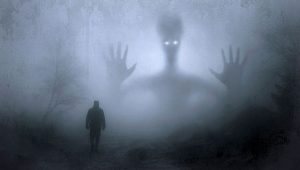 We’re fear machines, designed to perceive the world in our mind’s eye just as much as the hard lines of reality.

On an evolutionary level, this made perfect sense.

Predicting an attack from claw, fang and club was high on the decision making agenda and cultivated a fine-tuned cognitive ability to expect the unexpected.

These abilities not only catapulted us to the stars but also accelerated our cultural advancement exponentially, as our minds, moderated by fear, saved us from external threats.

But to what extent have we outgrown our abilities?

And are they so relevant in a world where our most urgent problem is selecting between 18 flavours of supermarket crisps?

In short, many of us no longer need to worry about our daily survival.

More than likely our demise will come at the hands of slow-burning diseases, for which our best defence remains habit-inducing lifestyle changes.

Where predicting the potential threats in our surroundings is evolutionarily ingrained and somewhat capitalised on by media corporations promoting atavistic primal fears, it’s no surprise that we often shun our ability to focus on the present and celebrate the positive.

Viewing the world through a negative lens creates a psychological phenomenon called selective attention, whereby our cognitive filter disregards everything except its preselected mode.

In other words, set your filter to negative inputs and you’ll primarily identify negative patterns around you…

Listen to damning news reports for long enough and you’ll feel threatened every time you leave the house; good for prehistoric survival perhaps, but not so conducive for thriving in our current cultural climate. 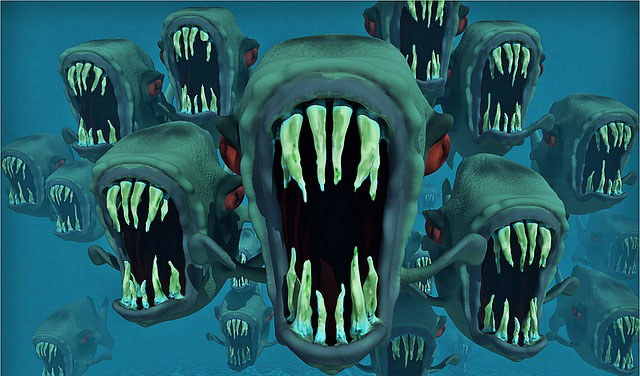 Admittedly, there are times that our cognitive filter should identify hazards, influence our choices and alter our eventual behaviours.

When you’re crossing the road, for example, it’s prudent to look both ways under the assumption that a big lump of metal might be hurtling towards you.

However, in a world that’s becoming continuously safer and more prosperous, it may be time to lower the volume on our negativity bias and prime ourselves for positivity instead.

So turn off the prediction machine for a while, bask in the present and be grateful for our era of infinite opportunity.