Over here at bloomsoup hq (for some unknown reason) I spend a lot of time reflecting on the power of belief, not only in shaping our worldview, but also directing our actions on this tiny little globule of a planet.

So check out this instalment of The Broth for more… 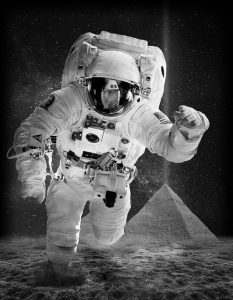 is about a man and his flat earth-believing parents, and consequent exasperating family get-togethers.

While conspiracy theorists are certainly an interesting breed, the article got me thinking more about the fervent beliefs to which people cling, foundations on which they build their very existence.

And while accruing age-related experience is inevitable, it’s far too easy to mistake our existential fumbling for true knowledge, unwittingly crystallising ourselves within layers of false assumptions.

Do this for long enough, and ultimately we become intolerant, unbending in our worldview and unable to adapt when new, more compelling evidence emerges.

On the topic of belief systems and getting frustrated with the opinions and actions of close friends and family, we have this little gem of a video; a short film directed by a Dylan LeVine about his father’s growing interest and subsequent addiction to Facebook memes.

The Dad is hilarious, with some classic one-liners,

“I could have a meme war with anyone and destroy them…and I’ve done it!”

In case you haven’t heard of it, the Fyre festival was a spectacular mess of an attempt to create an exclusive festival on a Caribbean island for influencers, models, elites and anyone who could afford to spend muchos dineros hanging out with them.

It was created by a egomaniacal entrepreneur who’s misguided vision not only duped his most loyal followers, but also left thousands of innocent victims out of pocket.

Since the festival ended in shambles, with would-be revellers stranded in an apocalyptic festival nightmare, unable to get home, the founder has since been jailed for fraud.

The film is, unsurprisingly, pretty damning of the prime culprit, leaving viewers questioning if his fellow organisers should shoulder more blame.

However, it’s also a compelling case for the power of belief and our frequent desire to double down on unlikely outcomes when Occam’s Razor may be more appropriately applied to improve our decision making.

All of this ruminating on beliefs made me re-read one of Paul Graham’s popular articles.

Belief, he says, is particularly dangerous when the subject matter requires no threshold of expertise, with commentators judging their authority as directly proportional to their strength of opinion.

This phenomenon is particularly prevalent in religion and politics, where there are no definite answers, with everyone feeling equally entitled to throw their thoughts around.

Here’s a complementary quote from one of my favourite books; Zen and the Art of Motorcycle Maintenance,

You are never dedicated to something you have complete confidence in. No one is fanatically shouting that the sun is going to rise tomorrow. They know it’s going to rise tomorrow. When people are fanatically dedicated to political or religious faiths or any other kinds of dogmas or goals, it’s always because these dogmas or goals are in doubt.
― Robert M. Pirsig

Graham says that the epicentres of such forum comment-slinging tend to surround topics most tied to our identity.

Take politics for example; no-one (except perhaps invested historians) would get particularly upset when debating ancient Roman politics, because they wouldn’t know which side to take, while in contrast, a subject as benign as our favourite computer brand can be dangerously divisive.

So in a sense, it’s not the topic that matters, but the extent to which we identify with it. His solution? Keeping our identity small,

“If people can’t think clearly about anything that has become part of their identity, then all other things being equal, the best plan is to let as few things into your identity as possible.” 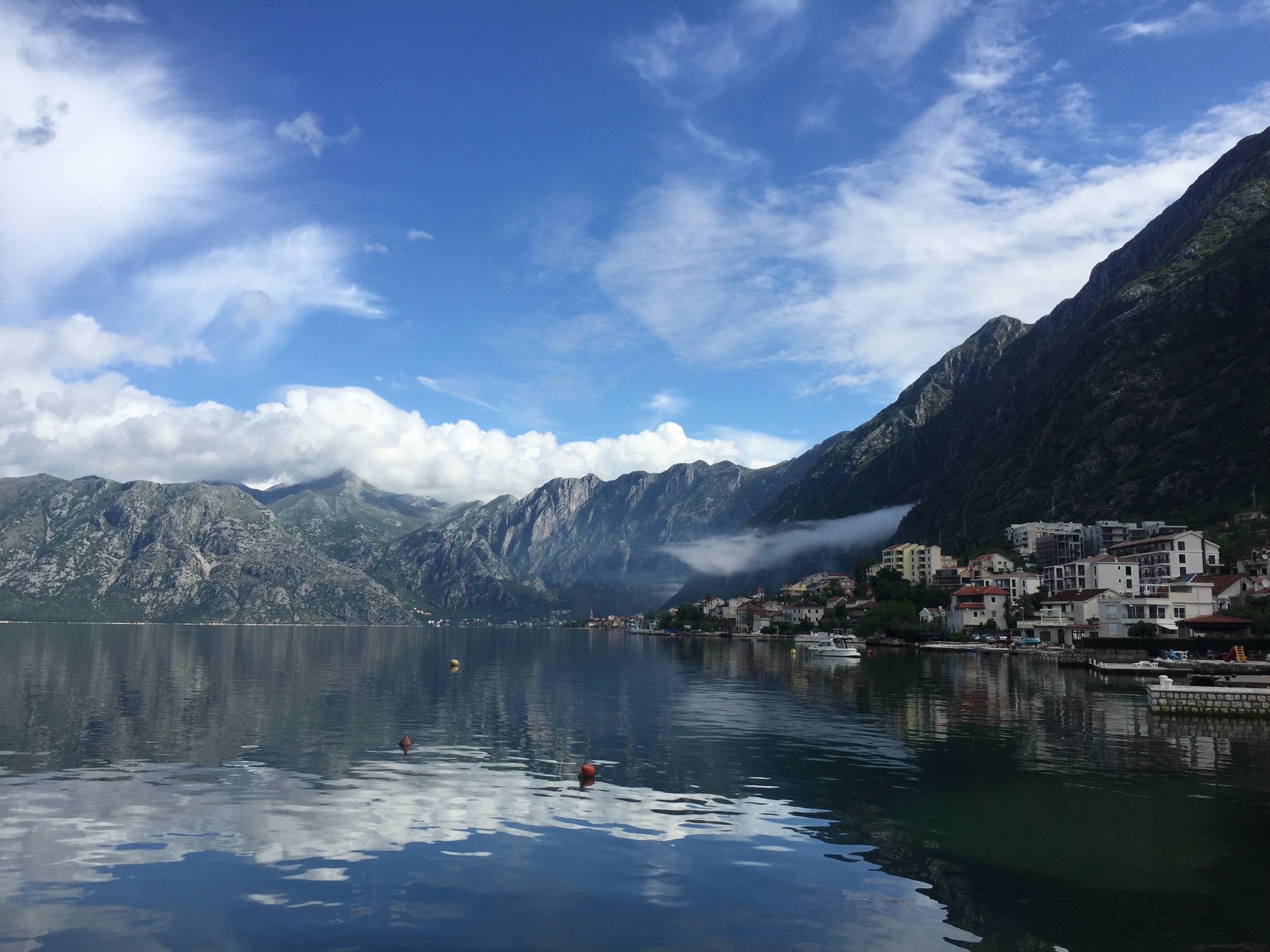 So, this past week, we’ve been in Montenegro, with a short sojourn to Bosnia and Herzegovina thrown in for good measure. And wow, what a week it was.

The first part of the week was spent in Virpazar, next to a wildlife-rich lake shared with Albania. The second half was idled away in a quiet part of the Bay of Kotor, watching cruise ships chug lazily by to disgorge their hordes of tourists in old town.

Then we were on the move, snaking along beside bays and lakes in our hire care, rising high above the hustle and bustle on deserted mountain roads to enjoy endless views from isolated miradors. 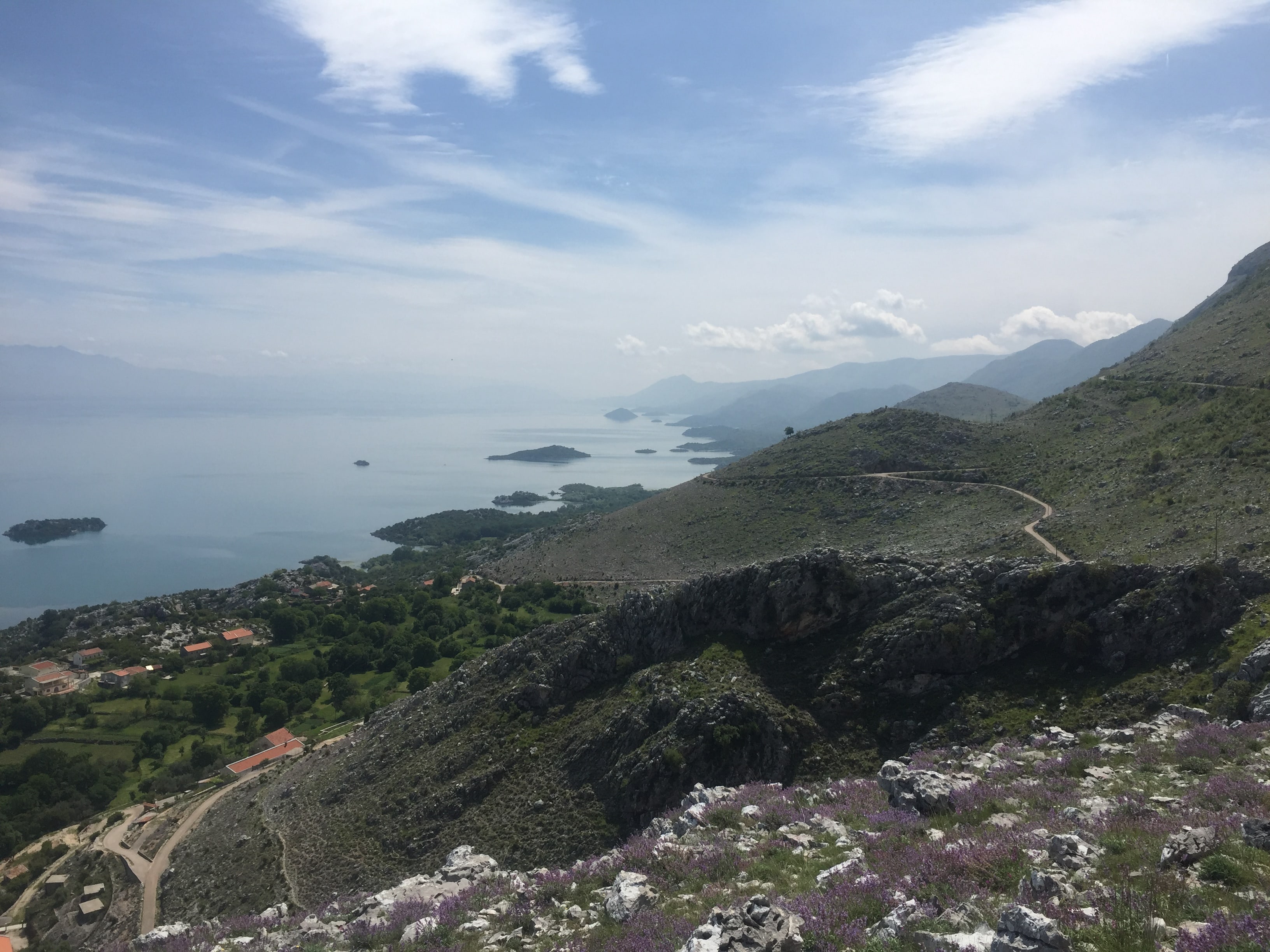